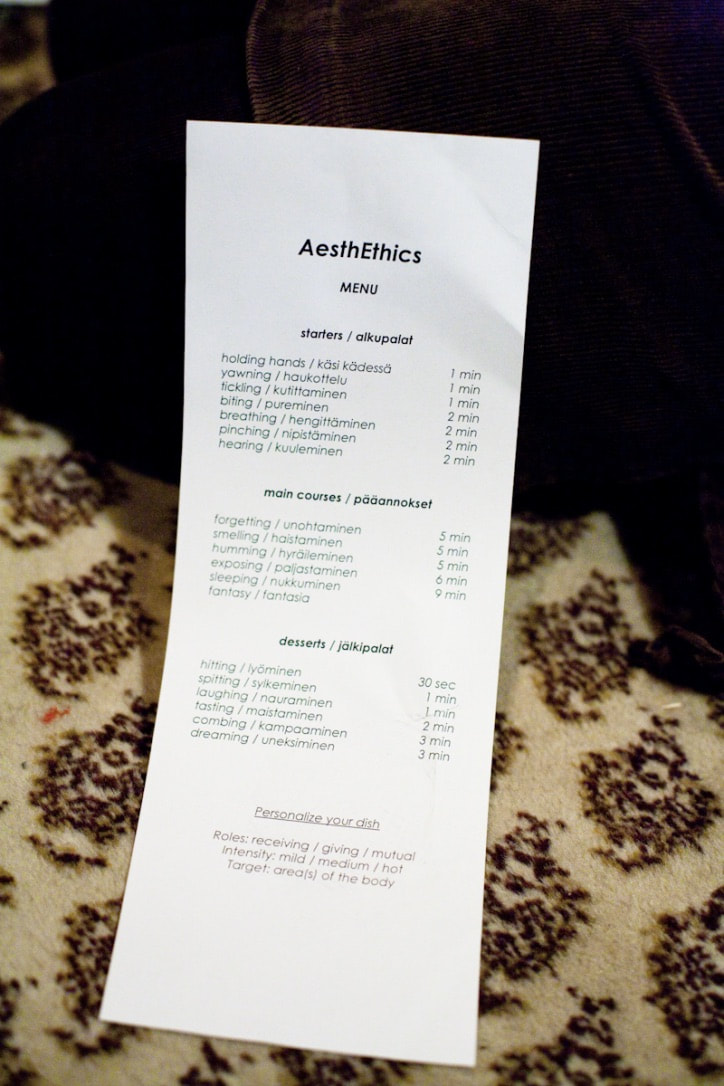 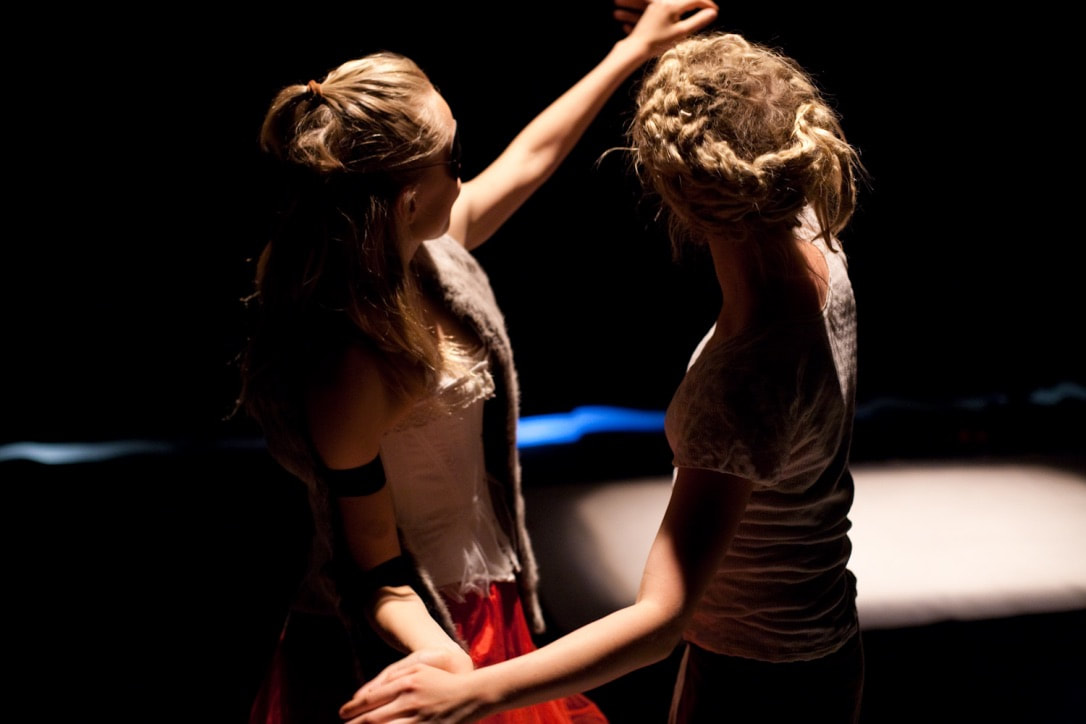 
It was project led by Julius Elo in 2009. The performances were in the Museum of Comtemporary Art, Kiasma (Kiasma-theatre) in October 2009.